Fundamental analysis considers how global economic news and other events impact financial markets. For example, on a country level, if monetary policies were amended to benefit the country’s economy, then it indicates that its currency should gain strength, thus encouraging investors to trade it. Read our fifth educational article in this series, which tackles the most important Oceania figures affecting fundamentals analysis.

The key economic indicators from the Australian economy include data on unemployment, labor force participation rate, and wage levels.

The Reserve Bank of Australia (RBA) interest rate decision is updated each month from February to December.

The RBA’s interest rate decision is closely watched not only for what it means for the Australian economy in terms of Monetary Policy and economic growth, but also for the Australian Dollar being a desirable destination for arbitration.

Measuring the confidence level of consumers, the Consumer Sentiment Index issued by Westpac is a significant indicator for economic activity. The index is compiled of a survey covering 1,200 consumers to give an approximate rating of economic conditions. If the level recorded is above 100, it indicates an optimistic sentiment, while the opposite indicates pessimism.

Usually, a reading that is higher than expected is taken as a positive sign for the AUD, while the opposite is taken as a negative sign.

The Reserve Bank of New Zealand (RBNZ) meets seven times a year to decide on its policy and interest rates and to update its economic outlook.

Like the RBA, the RBNZ’s interest rate decision is closely watched because historically, the New Zealand Dollar is a desirable destination for arbitration.

Measuring current business conditions in New Zealand, this indicator helps in analyzing the short-term economic situation. Generally, if the ANZ business confidence indicates a rising trend, it means there might be an increase in business investment, resulting in higher output levels.

This economic figure, which analyzes the business outlook for the following 12 months, is written for those who want a brief perspective on business confidence, export sales, and labor market, among others. 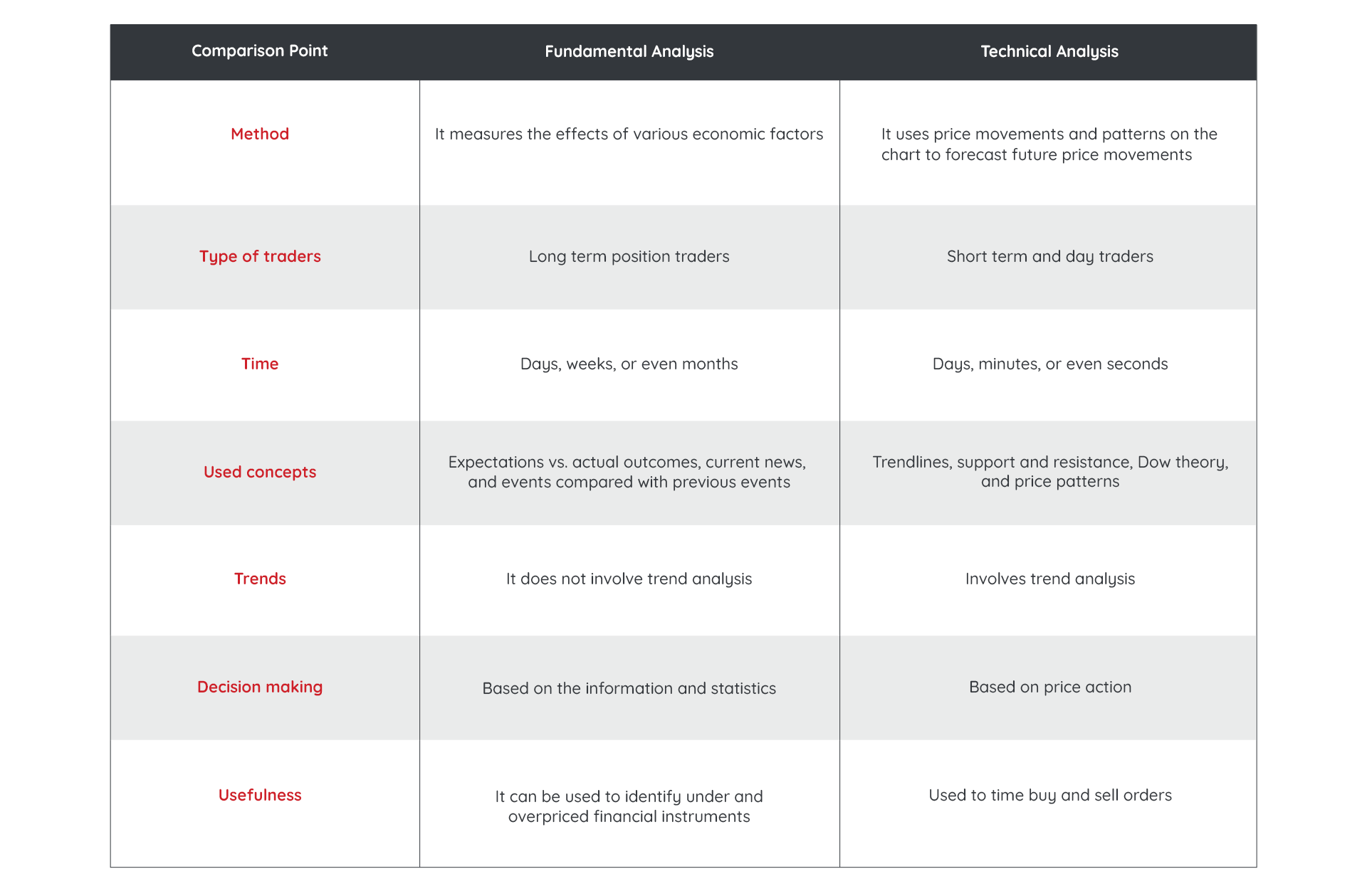 Due to regulatory requirements, when you click "Continue" you will be redirected to INGOT Brokers' website that matches your region and jurisdiction.